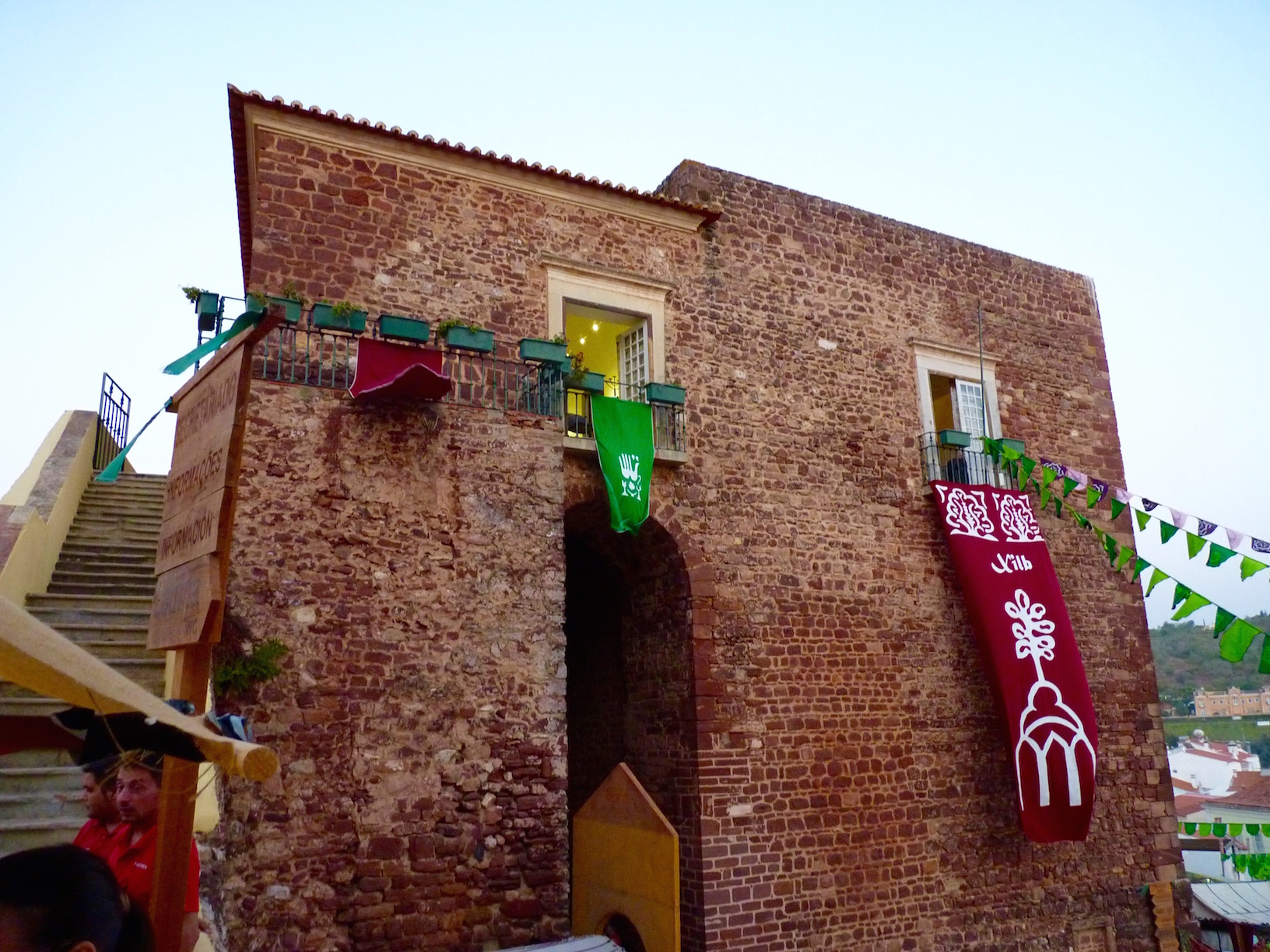 Silves is a beautiful traditional Portuguese town that is located a short drive away from the coastal resorts of the central Algarve. Once a great historical importance town and the former capital of the Algarve, Silves makes an interesting town to visit for a day trip. Silves is located on a hill above the River Arade with plenty of steps and cobbled streets that take you to one of the best preserved castles in the Algarve.

Silves, or “Shilb” (as the Arabs called it) is a town founded by the Arab conquerors of the Iberian peninsula. Although the town itself has been settled since the Paleolithic, the castle on the hill was built in the 8th century. At the end of the 12th century it fell to the Christians, but was retaken by the Islamic conquerors shortly after. This is probably why a portion of the castle walls have had to be reconstructed, and for a long time there were big gaps in the walls.

Silves is a great town to visit at any time of the year with plenty of things to see and do there. It has everything from gastronomy to music, museums and book fairs. Silves has a variety of good coffee places, bars and restaurants, which can be found throughout the town. There are plenty of live music events happening there during summer season, where you can grab a drink or something to eat and soak up the atmosphere of this ancient town.

Silves is also well known for its Medieval festival. Usually held in the middle of August, the whole town becomes alive at night. There is plenty of entertainment for the whole family. You can dress up in medieval garb, dance listening to medieval music, buy some accessories in the street markets and bazaars, watch some belly dancing, jousting shows, and obviously taste some great authentic food. The whole Silves gets transformed into a real living museum and you feel like you are being taken back in time. What an amazing experience!

Copyright © 2021 beautifulalgarve.com - All Rights Reserved
Back To Top
We use cookies to ensure that we give you the best experience on our website. If you continue to use this site we will assume that you are happy with it.OkPrivacy policy